How Lecrai reduced its phone bill by 40% thanks to Voxloud, despite the employment of a Cloud Phone System even for international calls

Lecrai deals with spare’s production and trade for commercial vehicles. It’s an enterprise which is constantly evolving and turns its glaze to export to the global marketplace. After several problems with a traditional Telecom Phone System, the company starts seeking out a more flexible service, with clear costs and no surprises on the bill.

Lecrai is a specialized enterprise in spare’s production for trucks and commercial vehicles and it works with lots of partners, both in Italy and abroad.

Its commercial director, Francesco Mini, son of the founder Marcello, decides that’s the time for a total renovation of the management of partners’ orders.

Therefore, he declares that the renovation should concern also the excruciating traditional Telecom Phone System with that ridiculous contract.

Yes, ridiculous, because the last contract has been activated without Francesco’s agreement.

Therefore, it’s an antiquated system, not suitable to 2020, the current year.

Moreover, talking about the contract, Francesco has a Telecom contract which is constantly growing every 6 months, with an added number that has never been asked for.

For this reason, tired of thousands contractual problems and of several breakdowns during years, he decides to find another way for his business telephony.

As a matter of fact, Lecrai makes lots of export and, having several customers living abroad, it makes international calls using Skype, but this system results very intricate to teach to colleagues who are older than Francesco.

Anyway, these tests don’t give a positive result and Francesco isn’t satisfied neither with call quality nor with the pricing offered by these virtual Operators.

So he decides to seek out further a solution able to adapt to business’ needs and allowing to finally put the words “the end” to all phone problems.

Founded in 1976 by Marcello Mini, Lecrai is a specialized enterprise in spare’s production and trade for trucks and commercial vehicles.

To date, Lecrai’s products are exported in 5 continents and the company is first equipment’s producer for the most important international automakers.

Francesco finds Voxloud after a Web research and gets in contact with a Voxloud expert, explaining what he needs.

Once the Phone System is correctly set up, real examinations begin.

First of all, Francesco feels tangibly the definitive solution to direct calls, since with Voxloud it’s possible to receive calls directly to the own inner number, without passing through the IVR.

And not only this.

As a matter of fact, just open Voxloud App and make the call as a normal local call, anything more simple to teach to elder colleagues.

Now Lecrai has finally reached a complete cost control, thanks to the Cloud Phone System. There aren’t any surprises at the end of the month and no extra costs to pay in the bill or activated subscriptions which have never been requested.

«With Voxloud our productivity has significantly increased and our bill has considerably decreased, by about 40%. Finally, we know what we pay for, above all HOW MUCH we pay for.
I like so much VoiceMail management; it allows us to accelerate in few minutes several business processes that before would have took many hours.
We make lots of international calls and now we make them directly with Voxloud, thanks to the prepaid credit. The great thing is that I don’t have to explain to my colleagues (who’s often very young) how to make calls with Skype or another App.
Now with Voxloud we have all in a single tool.
The difference between Voxloud and the highest-end phone companies, besides the service’s worth, is that Voxloud never leaves you at the mercy of events, Voxloud’s assistance always follows your enterprise step by step.» 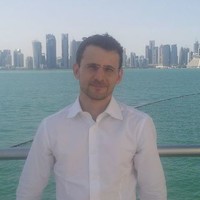 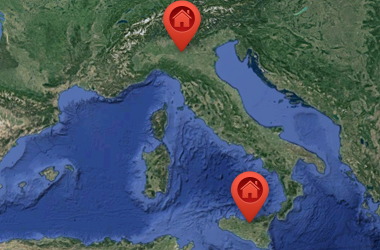 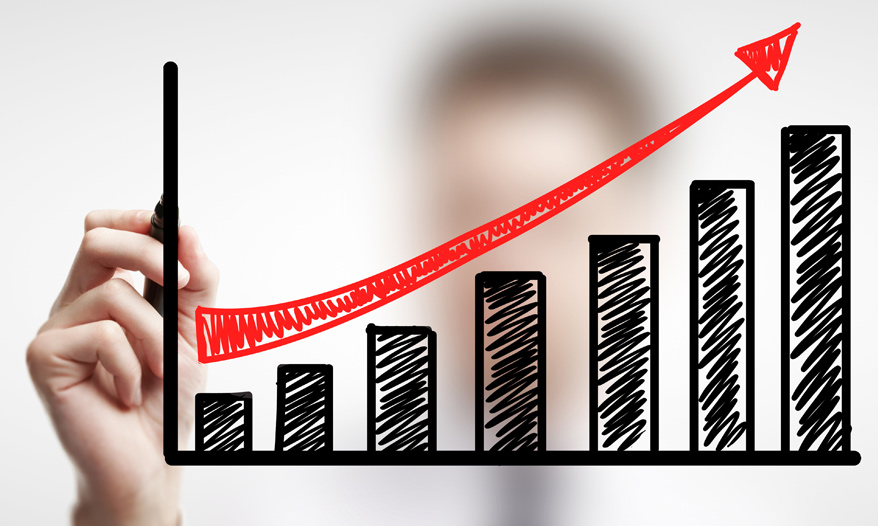 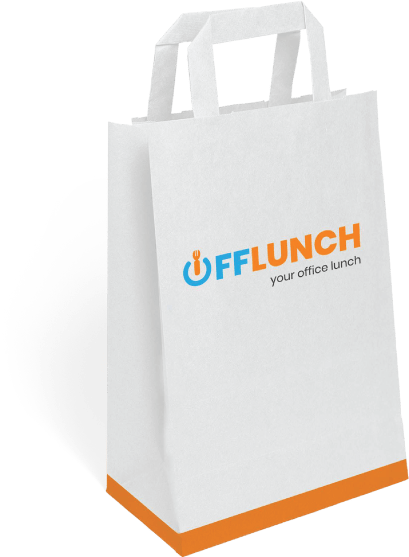 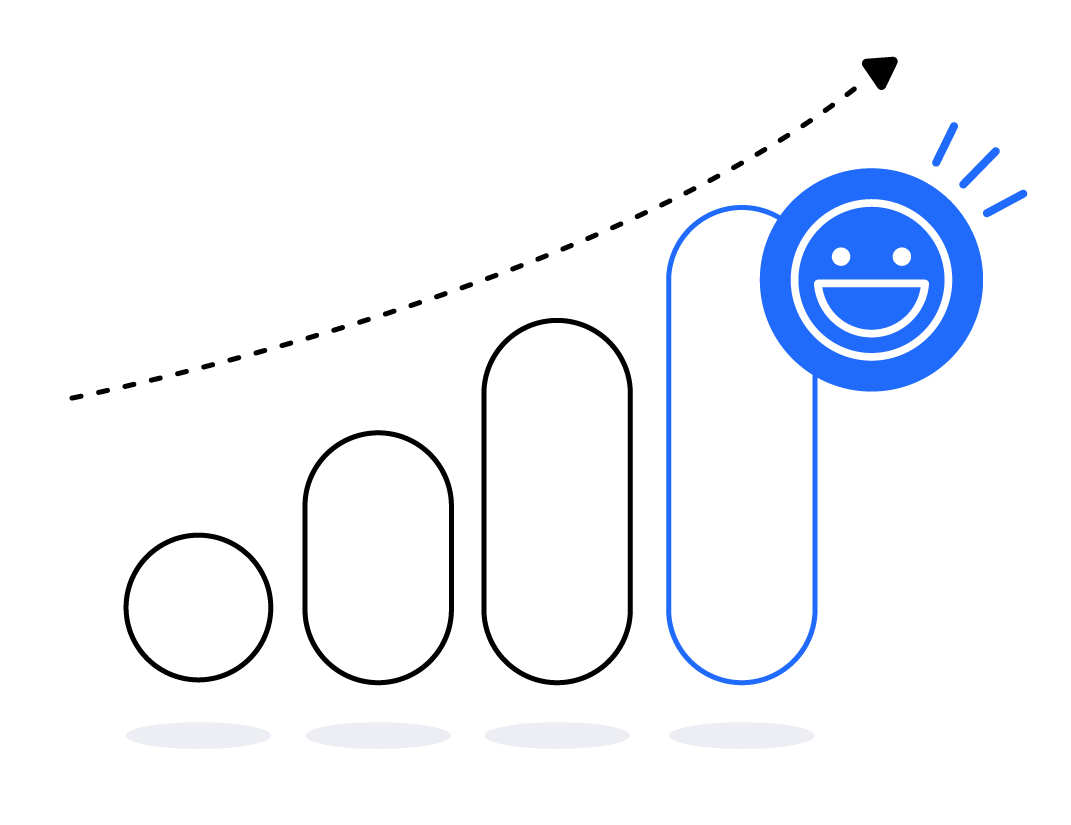 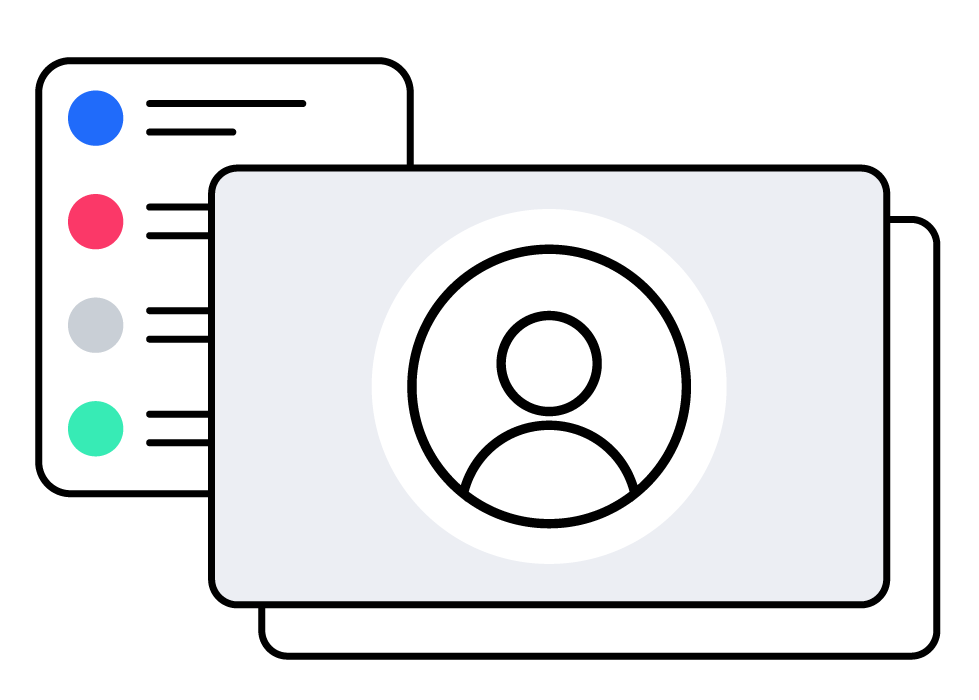