How Delleonde increased its revenue by 20% thanks to Voxloud, without losing any more calls from potential customers

Delleonde is a company with 2 brands: one in the field of food supplements and the other in cosmetics. After a dramatic experience with a TIM traditional phone system, which limited the flow of calls rather than increasing them, the company decided to change it and look for the best cloud phone system on the Italian market.

Increase in revenue thanks to Voxloud

Delleonde came across Voxloud when it was starting to have problems with incoming calls on its TIM traditional phone system.

Delleonde relied heavily on the phone system as the phone was central to its business.

Delleonde has several hours of advertising each day on various TV channels in the north of Italy, where it presents the features of its products.

Customers who call the numbers given on the screen normally do so in order to purchase rather than to ask for information.

Therefore, each lost call was not merely the loss of a potential customer but an actual loss in sales (in 90% of cases).

Their traditional phone system was excessively complicated to set up and also had problems with incoming calls.

Calls often did not get through, or else the phone rang but nothing could be heard at the other end. The situation was no longer tolerable.

In addition, there were no essential functions, such as an event log to analyse what was effective and what was not in the various TV ads. Fortunately, in spite of all these problems, the company was growing, considerably.

Stefano, Delleonde’s CEO, saw that it was time to seek an alternative telephone solution.

The need was to continue growing, as much as possible, while improving the company’s work and that of its employees.

Delleonde is a company founded in 2016, initially as a consulting firm for companies developing products, processes and strategies.

After starting the company, its CEO, Stefano, founded 2 brands, one in the field of food supplements and the other in cosmetics.

The brands use two non-physical sales channels, TV and e-commerce, with positive trends right from the start. Since the first year, growth volumes have never been below 10%.

A partner company was using Voxloud and, hearing about Dellonde’s problems, suggested to Stefano to try it.

Right after this conversation, Stefano, tired of his business’ phone problems, decided to try Voxloud and started the trail period immediately.

He noticed at once that he could finally monitor the flow of calls, thanks to Voxloud’s event log.

Moreover, as he explored the features of the cloud phone system, he saw that it could be used everywhere, thanks to Voxloud’s multi-branch capability.

So, he decided to oblige some employees, who had asked if they could operate through smart working, and the move proved successful. Satisfied and productive employees, a stable phone line at last and no call interruptions.

After the trial, Stefano decided to switch to Voxloud permanently. The accounts showed that, after just a few months, thanks to Voxloud, Delleonde had increased its revenue by about 20% without losing any more calls.

More specifically, in addition to the growth in revenue, thanks to its event log, Voxloud allowed the flow of calls after each individual TV advert to be analysed.

Thanks to this feature, it was very easy to understand which TV ads were effective and which were not.

«Through the advice of another company, we decided to try Voxloud and, from the start, we were able to digitalise the entire sales process and check all statistical aspects.
Voxloud has allowed us, firstly, not to lose any more incoming calls, thereby increasing our sales. It has also given our employees the possibility to operate very efficiently through smart working.
Voxloud has considerably enhanced our business image. Now, we can manage peaks in customer calls at any time, and we’ve increased our revenue by 20%.
In addition, we’ve been able to closely analyse the data from our TV campaigns. We can now see clearly what is effective and what is not, based on the flows, and we’re able to optimize our efforts and direct them more profitably.
Voxloud’s support has helped us enormously, assisting us with every improvement we’ve wanted to make. It has also made a difference in our choices. If you asked me now, I would never change from Voxloud.» 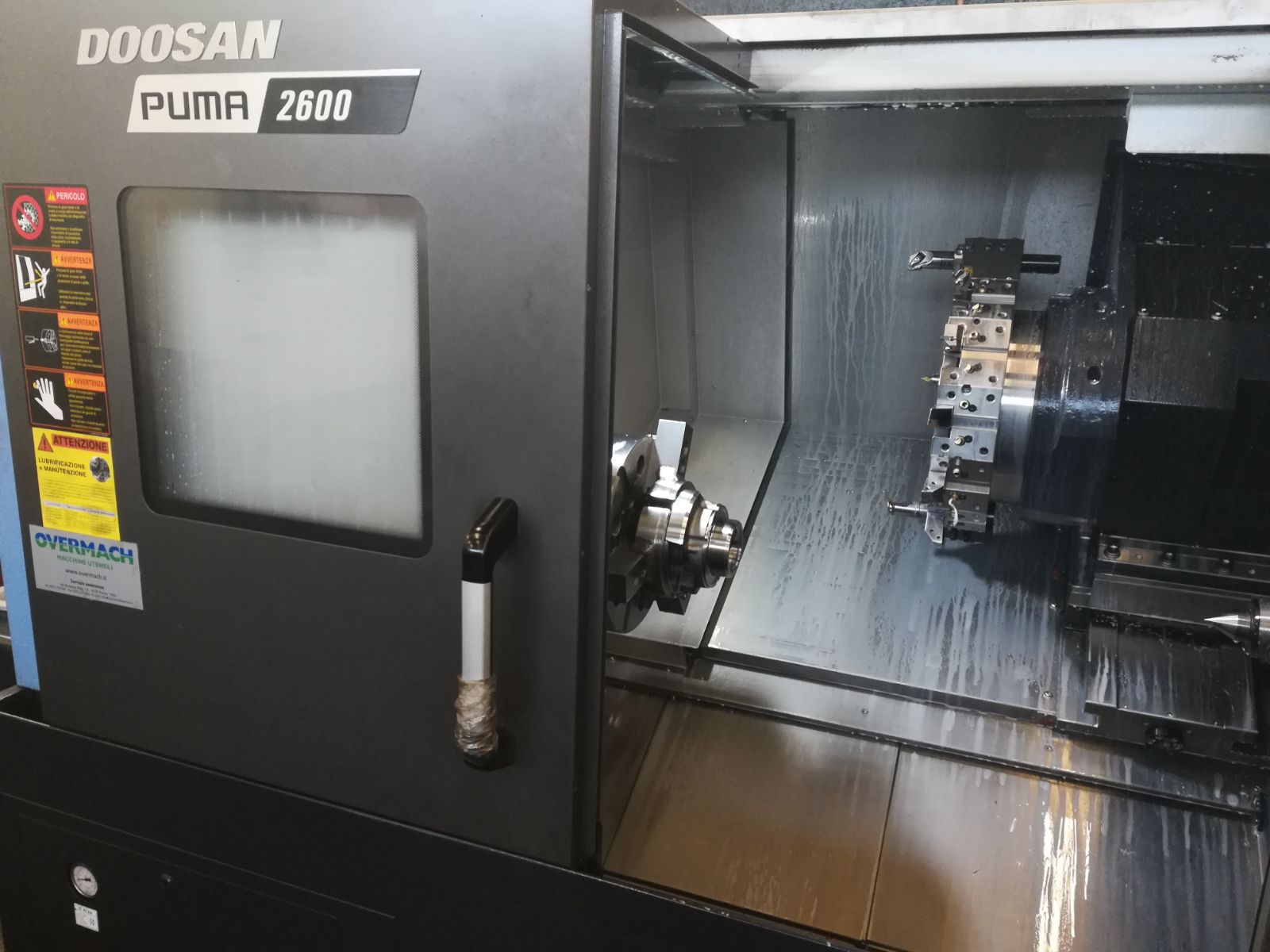 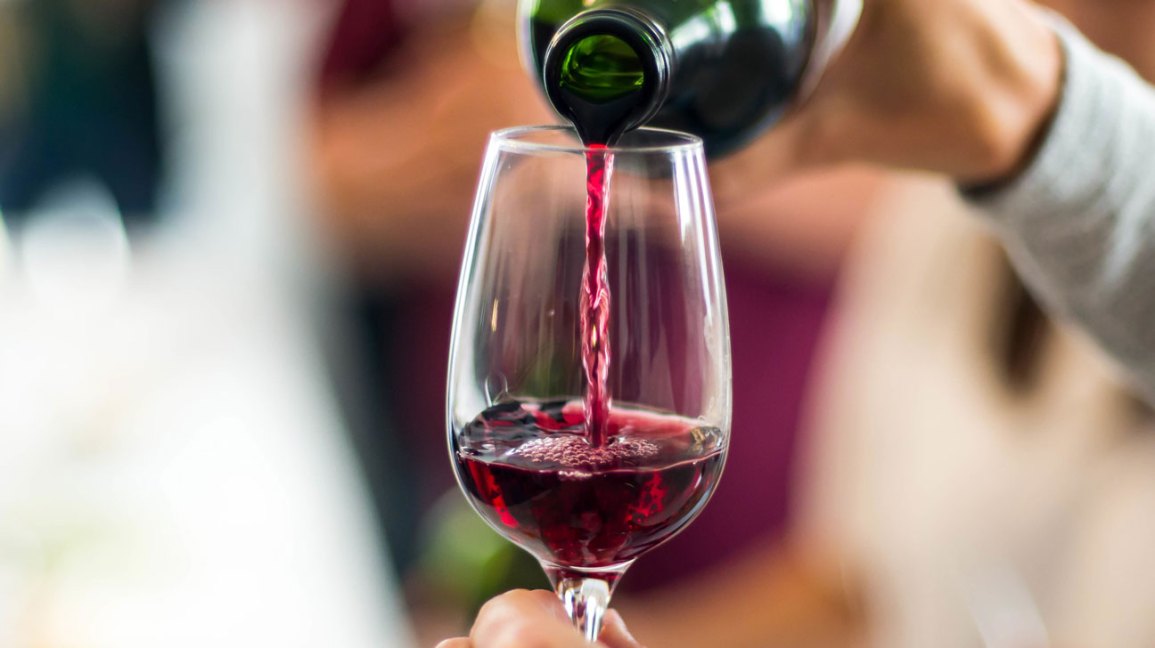